Diocese of Rockford Guide to Holy Days of Obligation 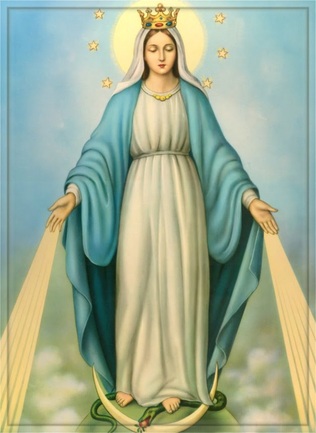 
Solemnity of Mary, January 1
This feast, closely connected to the feast of Christmas, is the most important and oldest of the major feasts of Mary. Mary’s Divine Maternity became a universal feast in 1931. Liturgical reform initiated by Vatican II placed it on January 1 in 1969. Prior to this, this feast celebrated on January 1 was the circumcision of Jesus.

As a conference, the U.S. bishops decided, with Vatican approval given July 4, 1992, that when the solemnities of Mary, the Mother of God (January 1), the Assumption (August 15) or All Saints (November 1) fall on a Saturday or Monday, it is not an obligation to attend Mass for these feasts.

Although the obligation to attend when these three holy days fall on a Saturday or Monday is abolished, parishes are to continue to observe these Holy Days by scheduling one or more Masses at a convenient time so that people who wish to participate are able to do so.


Ascension of Christ, 40 days after Easter
This feast is celebrated the fortieth day after Easter Sunday and commemorates the elevation of Jesus into heaven by his own power in the presence of his disciples. It is narrated in Mark 16:19, Luke 24:51, and in the first chapter of the Acts of the Apostles.

In March 2000, the Catholic bishops of the Wisconsin province transferred the Feast of the Ascension to the seventh Sunday of Easter, one week before Pentecost Sunday. The Vatican, at the request of the bishops of the United States, granted permission for the date change, giving ecclesiastical provinces in the United States the authority to make the transfer. Observing the Ascension on the seventh Sunday of Easter allows for heightened celebration and an increased opportunity to educate people about the meaning of the feast.


Assumption of the Blessed Mother, August 15
This is the principal feast of Mary. It has a double purpose: first, the happy departure of Mary from this life and second, the assumption of her body into heaven.

A truth of faith, proclaimed as a dogma by Pope Pius XII on November 1, 1950, which holds that “the Immaculate Mother of God, Mary ever Virgin Mary, when the course of her earthly life was finished, was taken up body and soul into the glory of heaven.”  This belief was evident from the very early days of the Church.


All Saints’ Day, November 1
This day we honor all the saints: not only those recognized as saints, but all those who have achieved the eternal reward in the presence of our Lord.  In remembering the saints, we also recall our own baptismal call and invitation to the same eternal reward.

This feast was first celebrated on May 13, 610, when Pope Boniface IV proclaimed the day Feast of All Holy Martyrs in Rome. The intent was to honor all martyrs who were not included in local records. In 835, Pope Gregory IV changed the date and name to November 1 and Feast of All Saints. A fall date allowed people to celebrate with food from the fall harvest.

The feast of the Conception of Mary appeared in the Roman calendar in 1476. After the dogmatic definition by Pope Pius IX in 1854, it became the Feast of the Immaculate Conception.

Since Mary as the Immaculate Conception is the Patroness of the United States, this feast is always a Holy Day of Obligation, except when it falls on a Sunday, when the liturgies of the Sunday prevail. 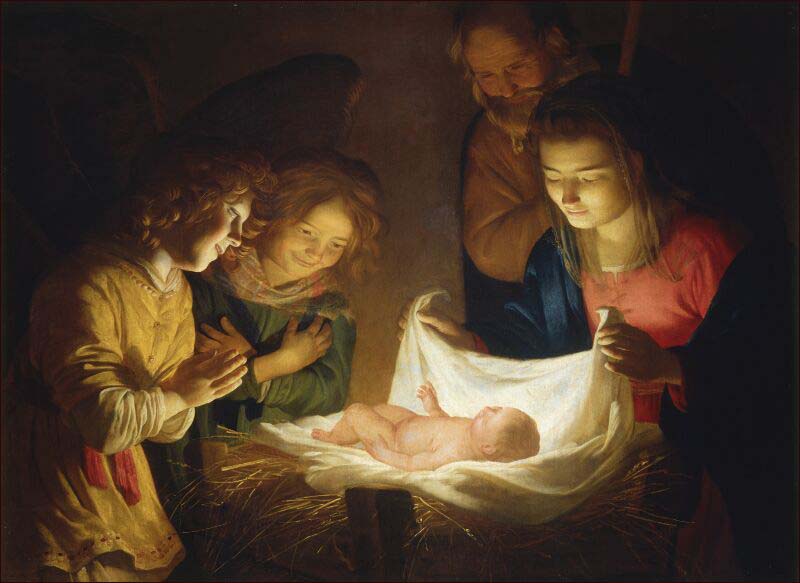